as always I am way behind in talking about my ‘activities’ writing posts and commenting. But then why do I actually do it, can anybody be interested in what I do, what I think, the photos I take. Why put it on a blog, on instagram, on Facebook. Once in a while I get this urge to go into the unknown world of the web, and then I start looking at how many people see what I post, do I get likes and why and why she/he gets more. A mystery or maybe just some unknown algorithm. In any case here I am again, maybe just because sleeping becomes more and more difficult and so instead of turning around why not do this?

travelling South means Egypt, travelling South is exotic but also familiar, travelling South means new images for my mental and not only mental archive. There is this wonderful book, I think the last one of John Berger its called Confabulations. I just found it by chance travelling South, thought it was an old one but then I noticed no, its from 2016 so just before he died. I dont know who left the book there for me to find, it was ‘begriffen’ not sure if this German word is actually the right one but it is the only one that describes how the book was: Begriffen – means it was touched you could see the marks of hands on it, begriffen also means understood. Wonder of the German language: begreifen : to understand, understand because your hands have touched – your hands that know much more than your brain and only by touching you really get into things.

In the South you touch a lot, a lot more than in the North. Northern touching is almost no touching, its seemingly a touch but then its like embracing air or maybe better a shadow. Shadow smiles and shadow kindness but maybe its just because I was there in Winter, in the dark season, maybe Summer is totally different – would make sense even according to the theory of ? and now I lost another word science of heat – no its not this, thats not scientific but maybe somebody knows what I mean. Warmth/heat (terapia del Calore) makes particles move and expand in absence of heat everything stops. When everything stops there is no friction, so again no heat, no thinking – ever thought of the fact that when we think we produce heat, as the computer in my  lab does right now ( thinking for me and correcting my errors)

beautiful also there, a bit scary at times, a bit lonely, the desert is lonely and also scary but it has a totally different feeling to the loneliness, for me it is a healthy one. One that makes me look to the sky with awe, with wonder with a sense of ‘I can never get enough of this’ the Northern loneliness is cold (of course it is cold) it makes you want to hide, get into a dark warm hole, womb of your mother, wants a soft touch on your skin,  warm breath on your cheek, cuddling, sleeping, dreaming of sun.

this difference of light does it all and effects everything our thoughts, our ways of living, how we eat, how we feel, how we socialise, how we make art how we not make art 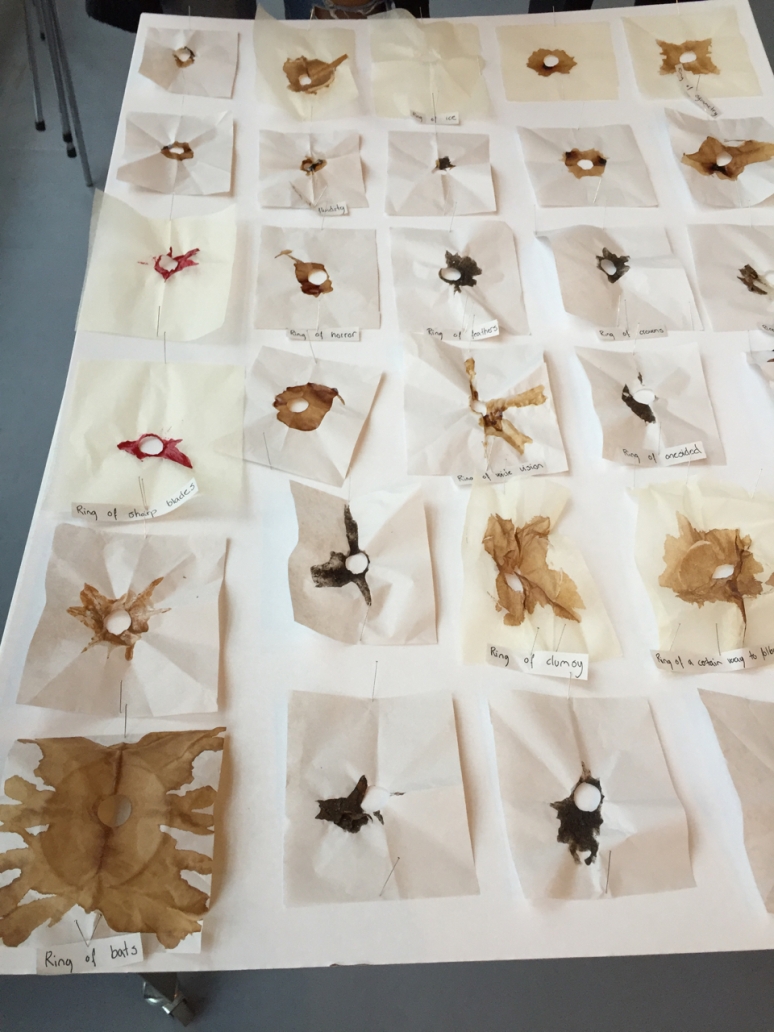